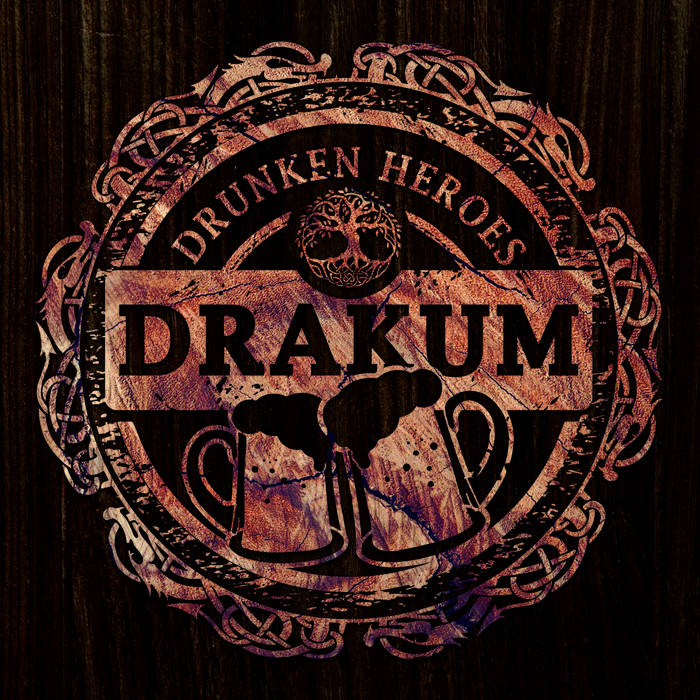 Drakum was born in 2009. During 2010 we were immersed in composition and recording our first demo "Around The Oak". In 2011 we have been promoting the demo and started playing live shows, winnin some band contests. In 2012 arrived to semi-finals in W:O:A Metal Battle Spain. Also started to record a new album. In 2013 we continue with the recording of the album titled "Torches Will Rise Again". ... more

Bandcamp Daily  your guide to the world of Bandcamp